Dub Proof's music incorporates the social conscience of Bob Marley, the irresistible danceability of George Clinton funk, and the deep grooves, sweeping delays and fresh originality of 70's dub reggae, topping this basic recipe with a frosting of classic lead guitar gunslinging and a tasteful sprinkling of jazz and psychedelic electronica. Nick and Joe put the skills that earned multiple Asbury Music Awards [including Top Bass & Top Multi-Instrumentalist] to good use, while Dave, Roke and drummer Pat Clarke deliver performances that should guarantee their own AMA's soon.

The band continues to write songs that pare songs down to their essence, building arrangements that eschew long individual solos in favor of team interplay and rhythmic. The group is now in pre-production for their first self-recorded LP, while their constantly evolving sound continues to impress audiences at shows up and down the East Coast,.

FUN FACT 1: Did You Know Dub Proof holds the current US Record for “Changing a Flat in the Holland Tunnel at 1 am with a Van Load of Equipment Covering the Spare & Jack” - set returning to the Shore after the Artie Lange Show.

FUN FACT 2: The "Dub" was taken from the band's love of dub reggae music and the "Proof" was taken from a bottle of Jameson's whiskey which happened to be going around when the band names were being discussed. Although other details of the night remain foggy the band has since beaten a path from Ocean Ave, Asbury Park to New England and back, played to the masses nationally on the hallowed NYC soundstage of Direct TV & generated smiles / spontaneously erupting dance parties at countless festivals and club gigs. 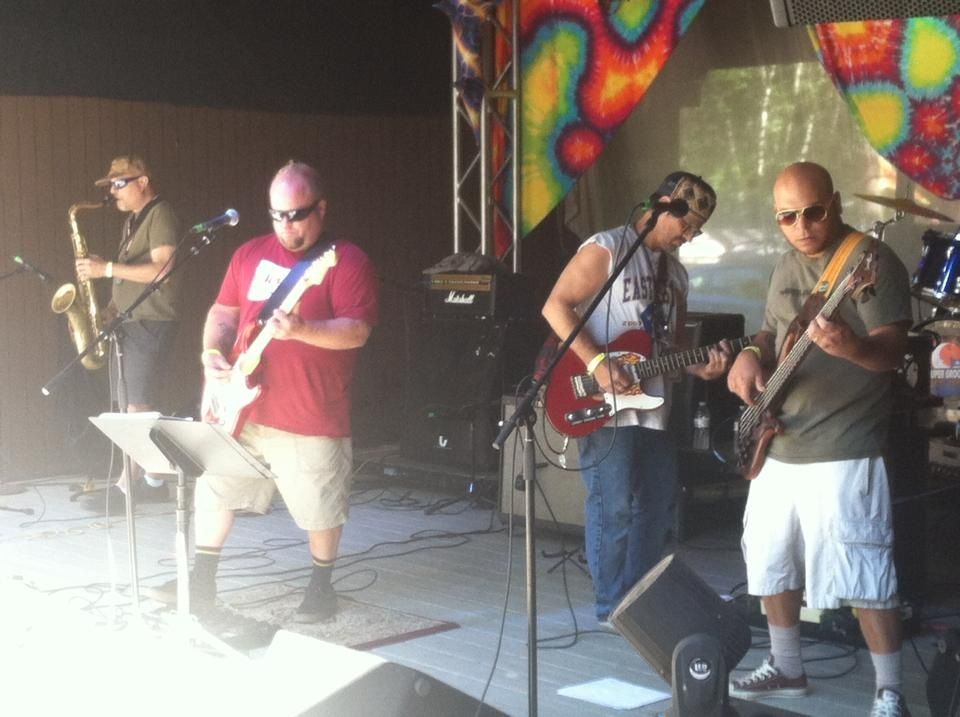